Today’s assembly began with lively song from Year 5’s Oyvind. The stirring rendition of a traditional Russian holiday song finished with a surprise duet with Julia Efimovna, the music teacher. Everyone happily clapped along. Well done!

The second performance was a lovely poem reading from two girls from Year 3. The poem was about the magic and strength of the pine tree. The girls recited how the pine tree comes alive in winter especially for the holidays. Great work!

Our third act was a presentation from Year 3’s Roman about Santa Clauses from around the world. Roman took from country to country, sharing the names of the traditional Santa Claus figure that each culture celebrates. His favorite was the santa from Australia that gets around on a scooter. Very interesting!

After this, our Year 3, 4 and 5 students sang Jingle Bells. Each group sang wonderfully together. By the end of the song the entire school was singing along with the performers. What a great way to ring in the New Year!

Our Ballet Club girls from Year 3 performed a magnificent ballet for the school. The twirled, spun, jumped, and smiled as they showed the school what they had learned. Fantastic work ladies!

This week for the House Cup, Newton was once again the winner! This House worked hard all week and was able to secure another victory! Wonderful!

As it was the last assembly in Module 2, the winner of the entire module! Who would win? Who had shown the most effort over Module 2? It was Newton! Newton House had a great Module 2 and took home the award of top house for the module. Great work boys and girls! 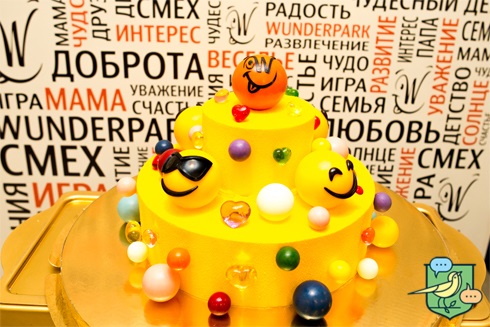 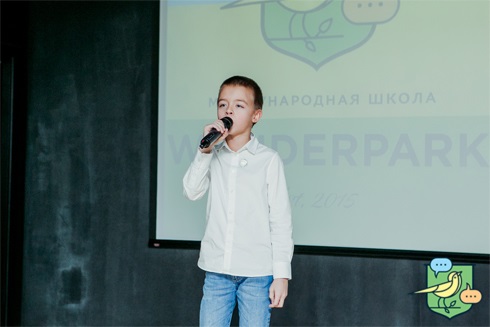 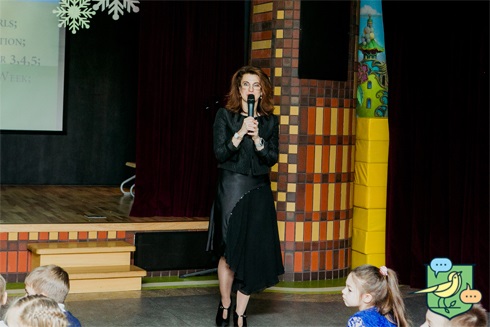 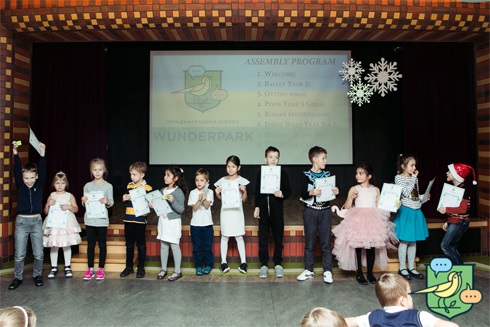 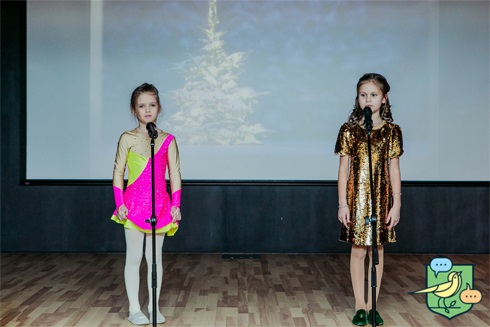 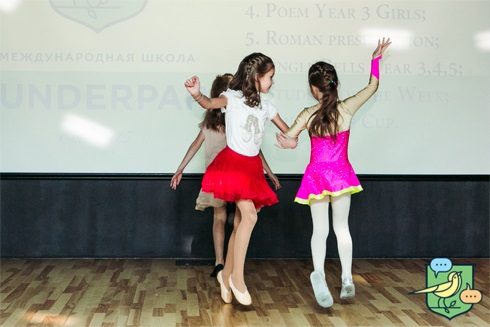 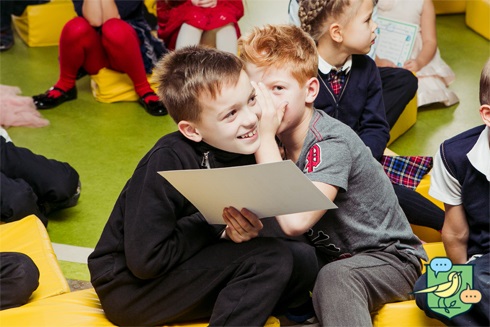 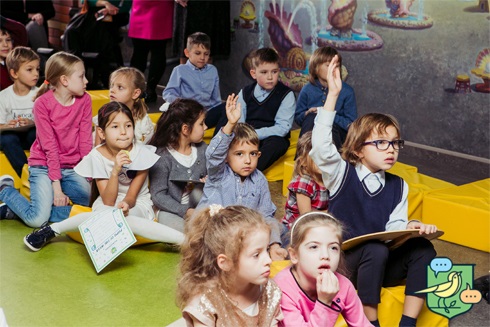 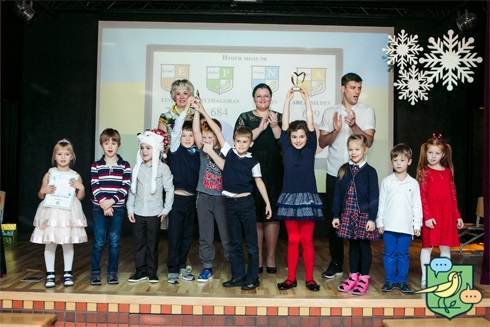 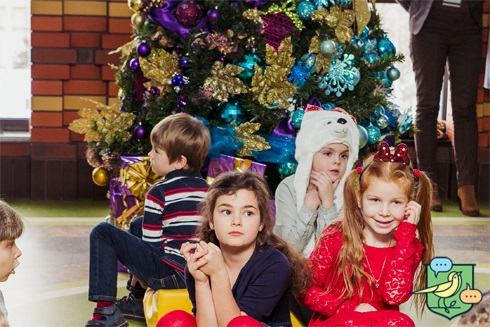